What you can do in our city 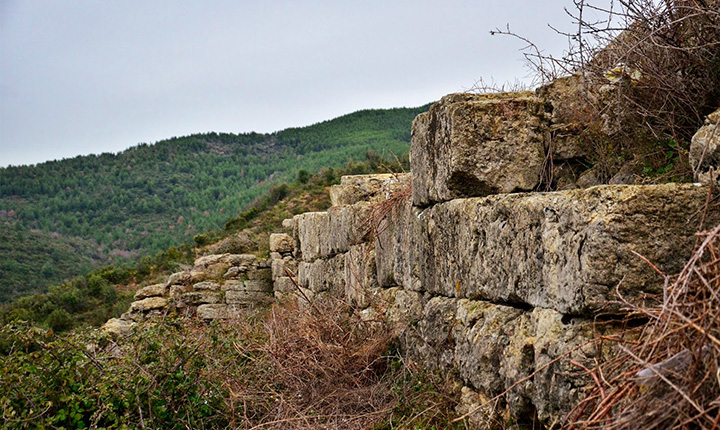 Posted by panorama History,Museum No Comments

Archaeological site of Albanopoli – On a hill side near the village of Zgerdhesh (between Kruje and Fushe-Kruje) are the ruins of the ancient city of ‘Albanopolis’, the capital of the Illyrian tribe ‘Alban’ which flourished from the end of the 3rd century A.D. It is from the ‘Alban’ Illyrian tribe that the country started to be called ‘Albania’ and the people ‘Albanians’. A visit to Ancient Zgerdhesh is rewarding for the magnificent views across the coastal lowlands towards the Adriatic as well as for the impressive remains of Illyrian walls and fortifications.